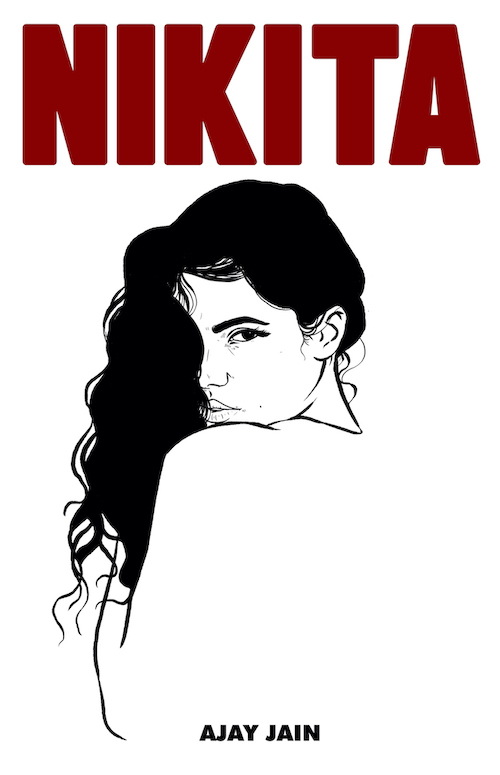 Your copy will be despatched immediately. At a special launch price of Rs. 299 including FREE shipping within India. Available on Kindle too.

Would you like to sign up for an interaction with the author? We will keep you informed about upcoming events.

Please fill all the required * fields. 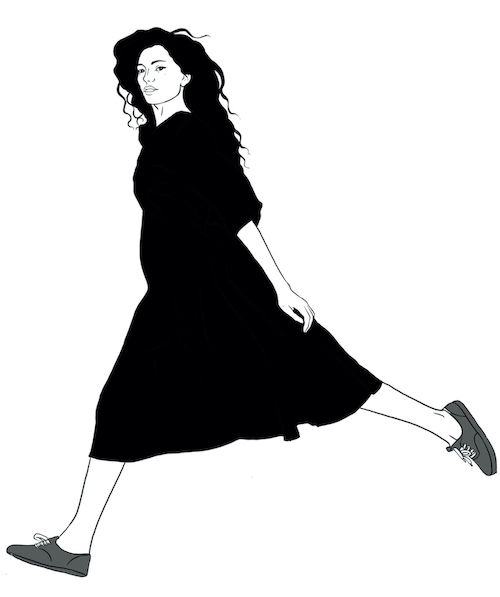 FROM THE BACK COVER

Nikita just wanted to catch a train to the big city. To be a model. And a fashion designer.

And to find someone who loved and respected her.

Running from men who pawned her aspirations. Or could not live up to her trust.

Till she called out the demons within, and showed them to be the cowards they were. That’s when she overcame her own fear of existence. And started running for herself.

Fate might have been in a grumpy mood when Nikita crossed its path. Leaving her homeless, broke and broken. But Nikita refused to give up. Or give in.

And kept running. Did she get to where she wanted to be? 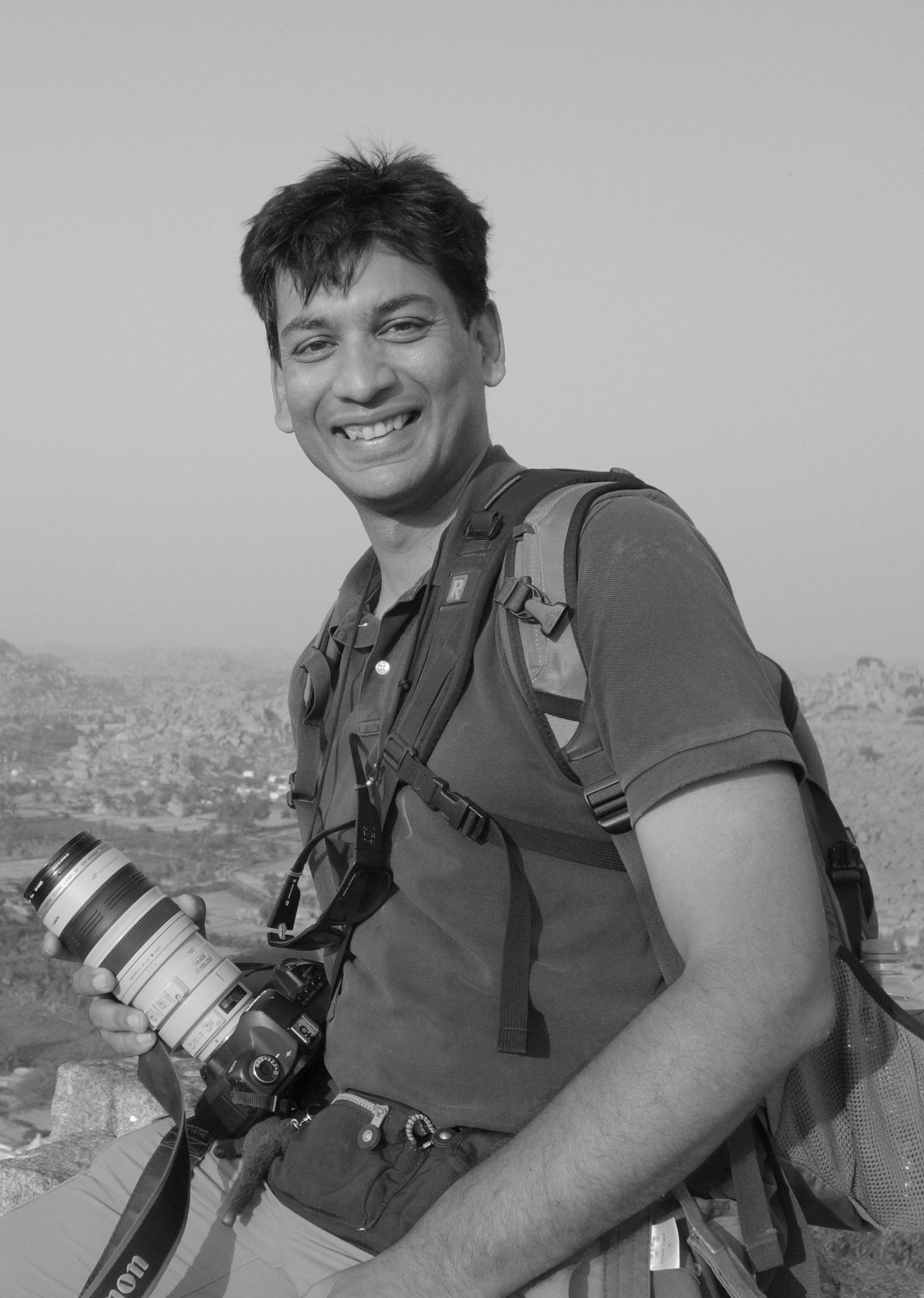 Ajay Jain is an author, photographer and traveller. He has written eleven (at last count) print books and over fifty e-books.

Ajay enjoys talking about his books - and the art of writing in general.

He is available for talks and discussions at your book club, community, school, office and circle of friends. He is a regular speaker at events around the world. If not face-to-face, then online. Check his availability to schedule an interaction. 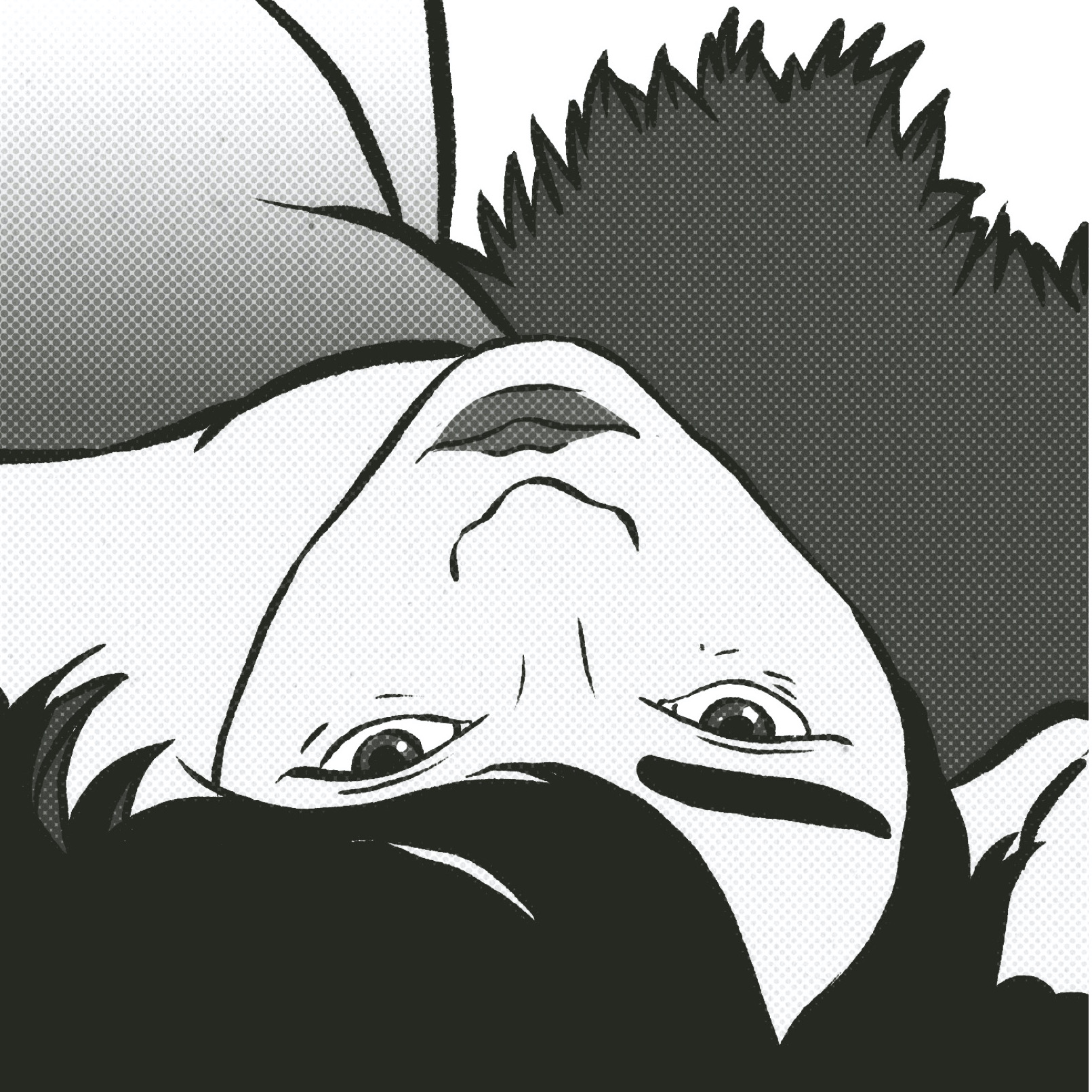 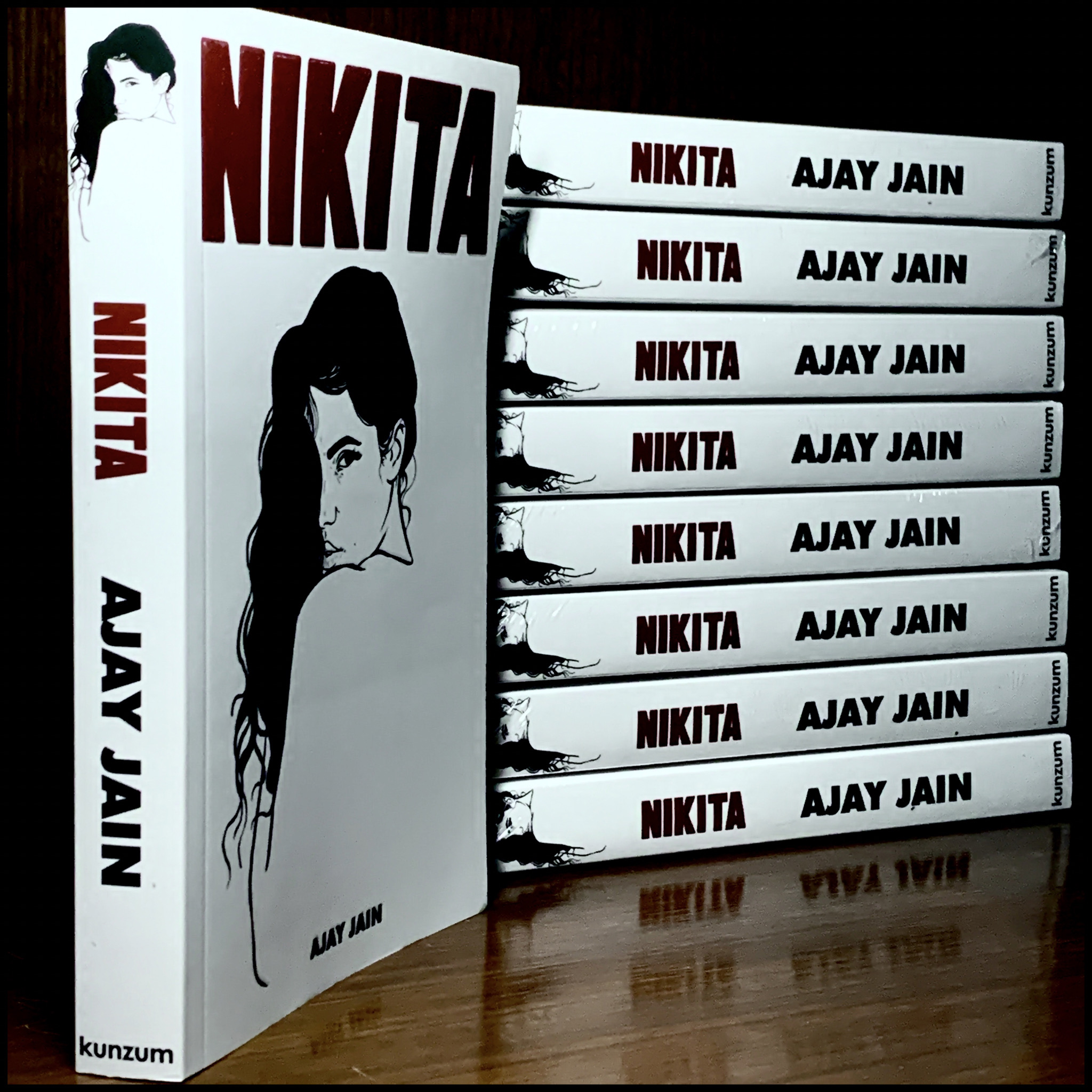 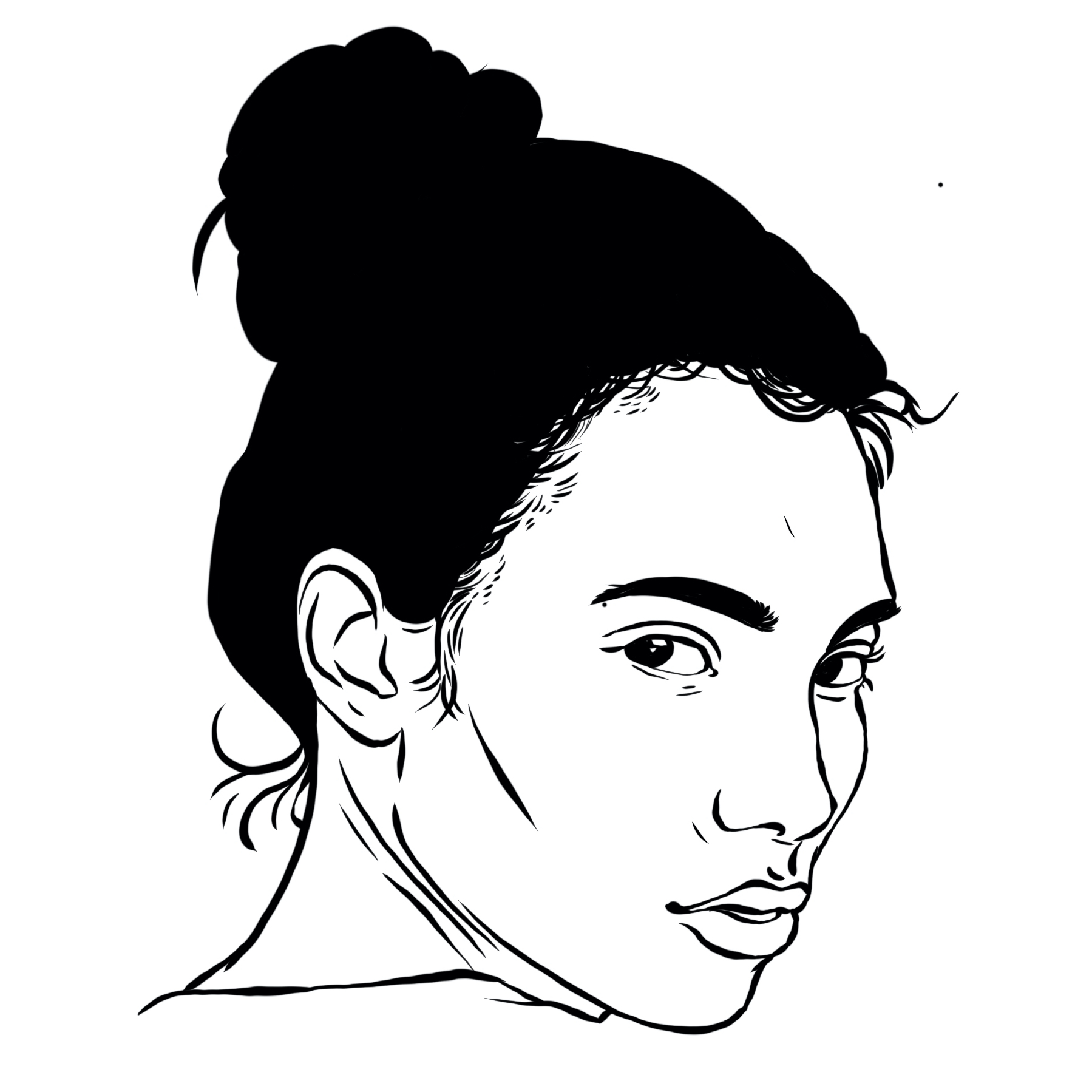